New in the Archive: Final Set of Critical Documents of Chilean Art

Since the founding of the ICAA in 2001, Chilean institutions and researchers have played a significant role in the formation of Documents of Latin American and Latino Art. Today, we cap off a three-year project to complete the first teams-based phase of the Documents Project and expand the representation of Chile in the ICAA’s digital archive. As ICAA Director Mari Carmen Ramírez, noted when this initiative started, the Andean country “has produced great artists but [its] art, until now, has lacked broad visibility on the world stage.”

In partnership with Fundación AMA, over the past three years we have published over 200 primary source and critical documents, by more than 100 authors that span nearly a century of Chilean art history. The Chile documents include historically important writings on the Escena de avanzada, key collectives and figures such as Colectivo Acciones de Arte (C.A.D.A.) and the late Lotty Rosenfeld, and texts on the development of modernism in the country. These new additions provide free access for users across the globe to discover more about major developments in modern and contemporary Chilean visual culture.

We asked our team to highlight a document they’re excited to see join the archive. Check out their selections below, and click here to explore the entire set of Critical Documents of Chilean Art!

Roberto Matta’s speech (765447) delivered at the solidarity event Encuentro de Thorun in Poland (1979) and published in Araucaria de Chile, a political-cultural magazine for Chileans in exile, is the sole document from this important publication in Documents Project. Julio Cortázar and Volodia Teitelboim’s speeches from the event were also published in this issue (no. 7), which features images of arpilleras on the front and back covers.

“El oro y lo blanco de colon-ización” (756283) by US art historian and feminist Shifra M. Goldman, was written for the exhibition La llegada de lo blanco (1992) on the work of painter Patricia Israel (1939-2011). In it, Goldman highlights Israel’s pictorial work that critically engages with the process of the Spanish invasion, on the 500th anniversary of the event.

“Tribu No” (765538) by the writer Soledad Bianchi traces a history of the group though the voices of some of its members: Cecilia Vicuña, Claudio Bertoni, Sonia Jara, Francisco Rivera, Coca Roccatagliata y Marcelo Charlín; and others close to the collective. The group was characterized by its poetic and artistic experimentation in late 1960s and early 1970s Chile. 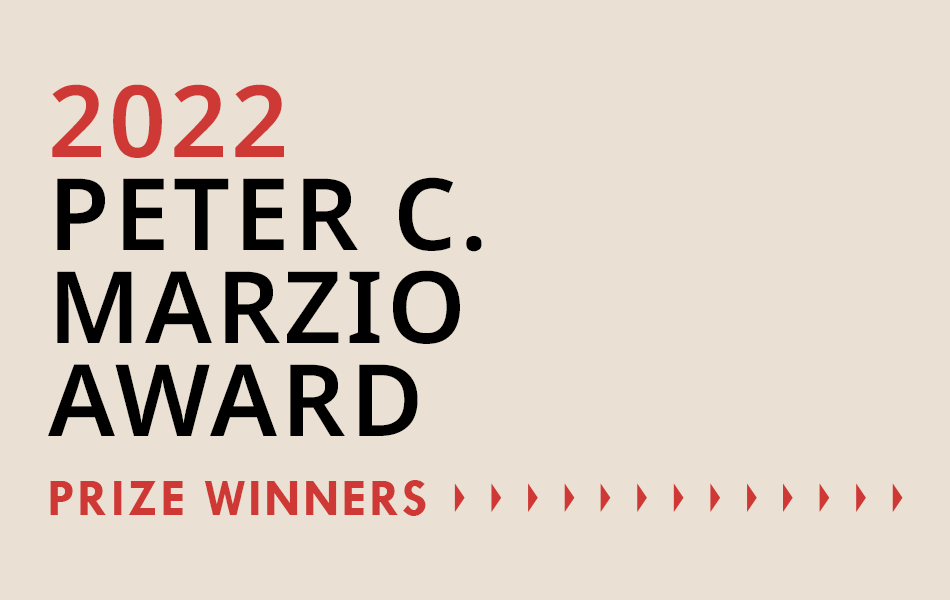